The young boy from Bangalore – Pranav Anand scored an important win in the penultimate round of the World Youth Championships 2022 to cross the Elo Rating of 2500 to become India’s 76th Grandmaster. The youngster is born in 2006 and is just 15 years old.

He started his World Youth 2022 Under-16 Open campaign with a rating of 2494. In the penultimate round, he defeated IM Emin Ohanyan (Armenia) to cross 2500 in the live ratings and become India’s latest GM.

Team Karnataka State Chess Association congratulates Pranav, his family and his coaches for this fantastic feat. He is on the verge of winning Gold at World Youth Under-16 Open 2022.
KSCA wishes he wins the Gold for India and continues scaling new heights! 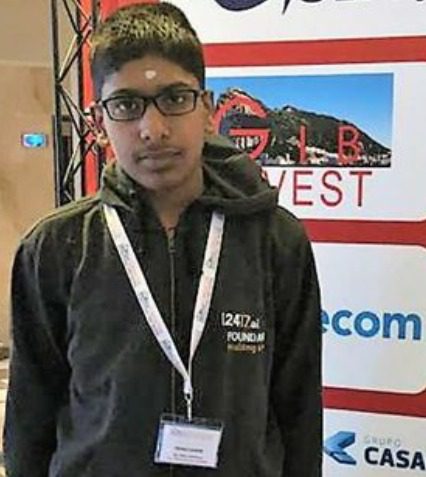