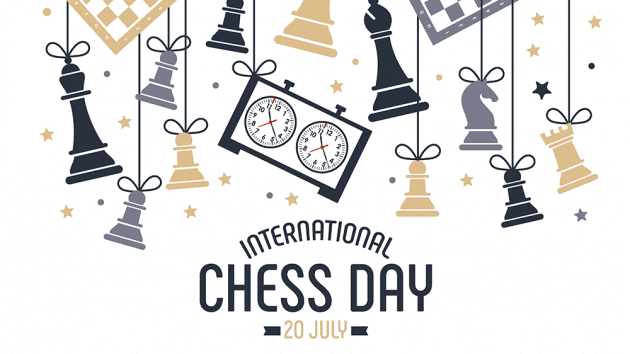 WORLD CHESS DAY 2022: World Chess Day is an annual event celebrated on July 20 across the globe. The day brings attention to the popular board game, Chess players like Viswanathan Anand, Rameshbabu Praggnanandhaa, Magnus Carlsen, and highlights its positive impact on society. 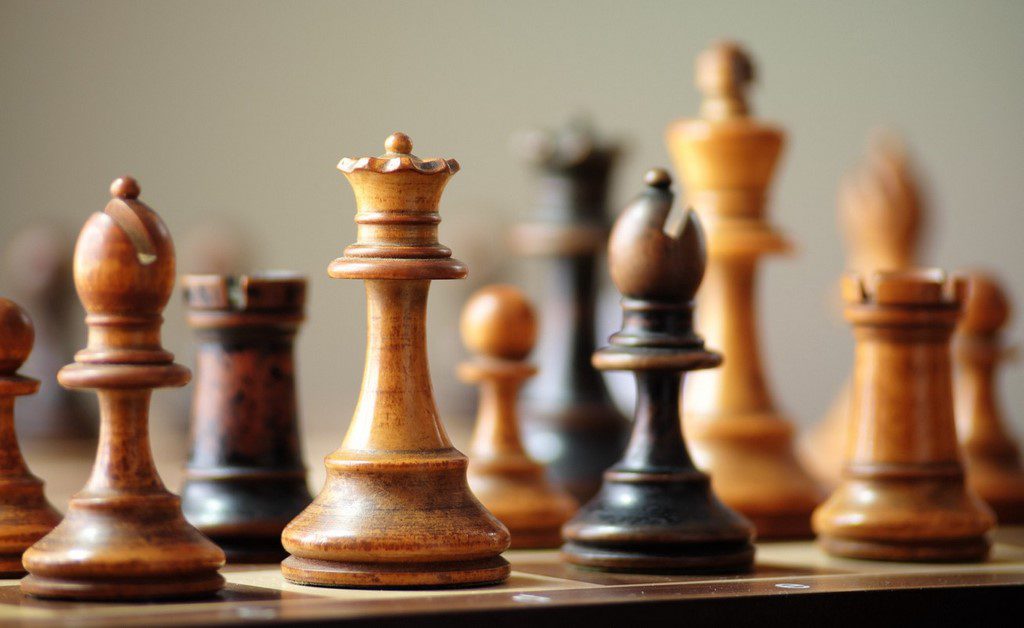 On December 12, 2019, the United Nations General Assembly (UNGA) recognised World Chess Day. The date of July 20 was chosen as on this day in 1924, the International Chess Federation (FIDE) was established in Paris. FIDE, having more than 150 chess federations as its members, has celebrated World Chess Day since 1966.

Modern International Chess involves two players who use the chess pieces, the pawns, the bishop, the knight, and the king and queen rook to win against each other. It became popular across Europe by 1000 CE. Chess evolved from Chaturanga, an ancient strategy game involving four players, during the reign of the Gupta Empire in India from the early 4th century CE to the late 6th century CE. 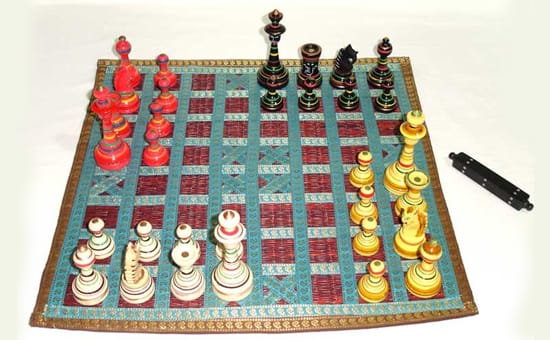 Chaturanga spread along the ancient Silk Road to Persia, the Arab regions, Byzantium and the rest of the world. The name Chaturanga eventually morphed into Shatranj. An uncountable number of Chess variants exist today. 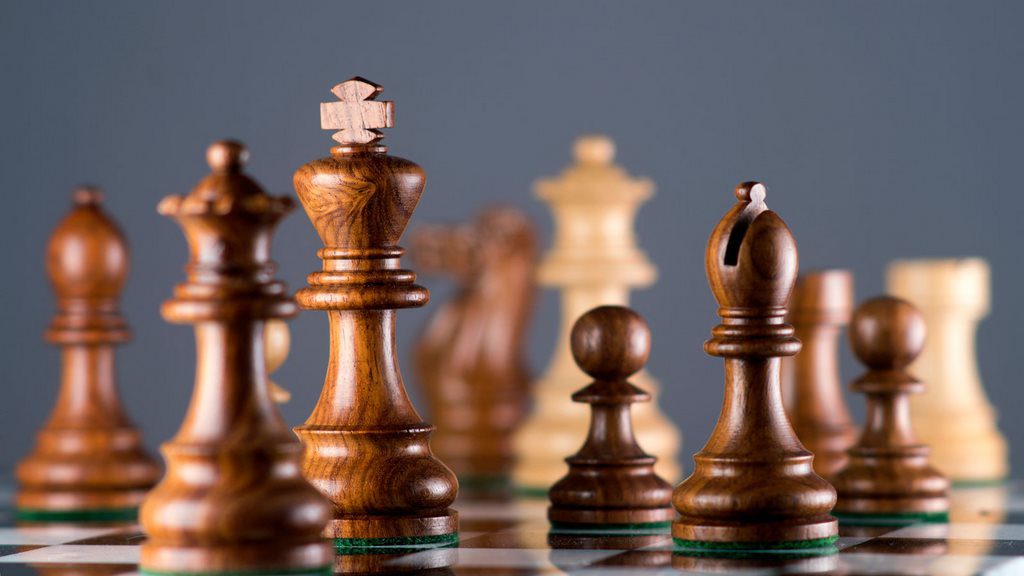 Chess is an affordable game that helps improve intellectual capabilities, and encourages inclusivity and tolerance, mutual respect and fairness among people. It has an important part to play in the UN’s Sustainable Development Goals and the 2030 Agenda for Sustainable Development, as noted on the UN website.
https://www.un.org/en/observances/world-chess-day