Pratitee Bordoloi won the Gold medal in the MPL 35th National Under 9 Girls Chess Championship 2022 which was held at Indore Public School, Rajendra Nagar, A B Road, Indore, Madhya Pradesh from 25th Dec 2022 to 2nd Jan 2023. She won 8 games and drew in 3 games to tally her score to 9.5 points out of 11 rounds and won the championship. She also increased 76 ELO points in this championship. Pratitee is studying in 4th grade in Shishya BEML Public School Bangalore.

Aadya Gowda bagged the silver medal in the 35th National Under 9 Girls Chess Championship 2022. Aadya Gowda and Aadya Ranganath from Karnataka and Aahna Gulati from Haryana Scored 8.5 points each and based on better tie break score they were placed 2nd to 4rth. Aadya Gowda drew with Pratitee and lost to Aadya Ranganath in 5th and 6th round respectively. She increased 67 ELO points in this Championship. She is studying in 4th grade in The Cambridge International School, Varthur, Bangalore

Aarav Sarbalia won the Silver medal in the MPL 35th National Under 9 Open Chess Championship 2022. He scored 10 points out of 11 rounds by winning 9 games and drew in 2 games. Arav Sarbalia and Madhvendra Pratap Sharma of Madhya Pradesh scored 10 points each but based on better tie breaks they were placed 1st and 2nd. Aarav Sarbalia also won a Bronze medal in Under 10 Open Category in Commonwealth Chess Championship 2022 held from November 14 to 22, 2022 in Srilanka. He is studying in 4th standard in Harvest International School, Bangalore 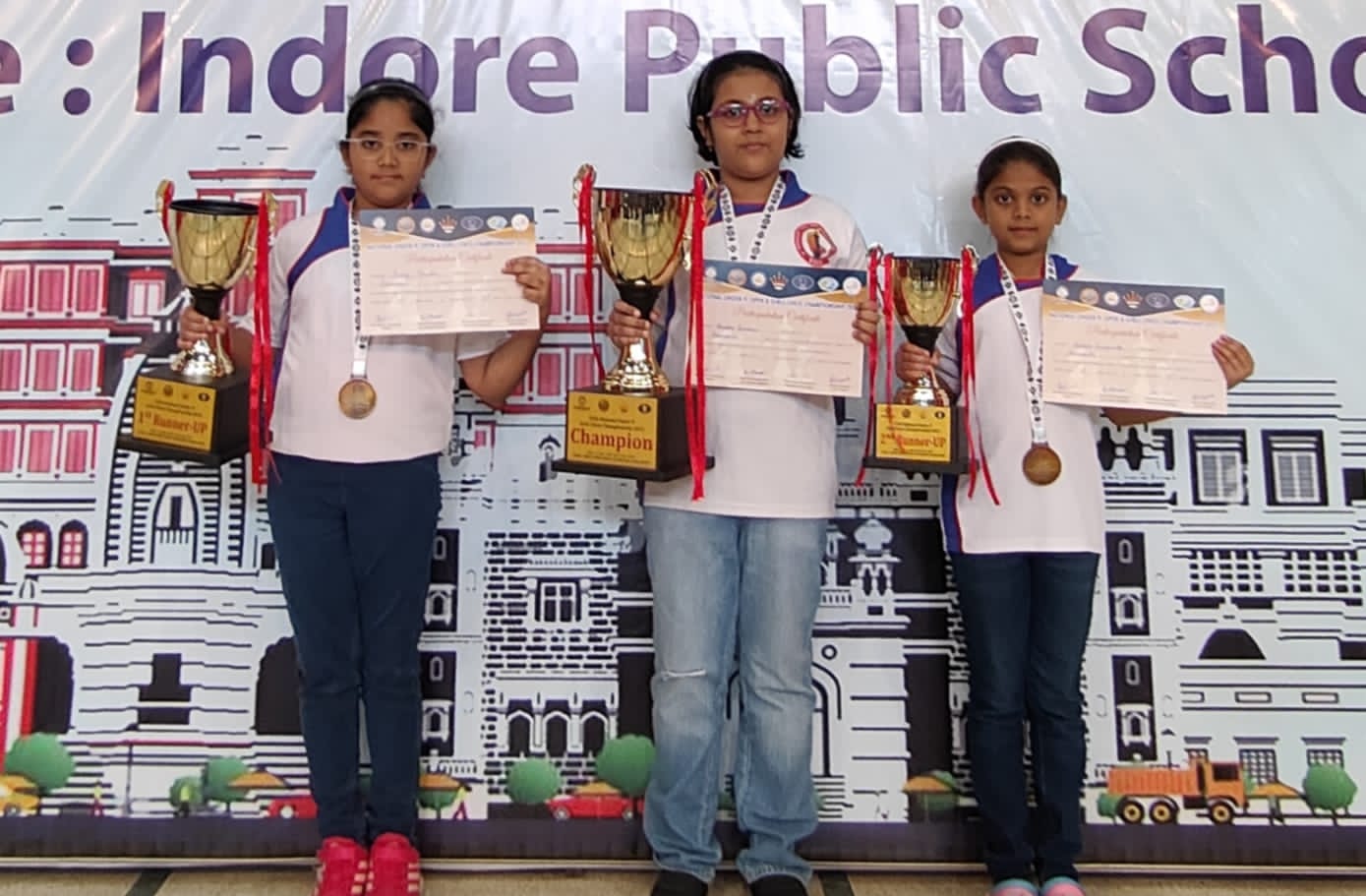 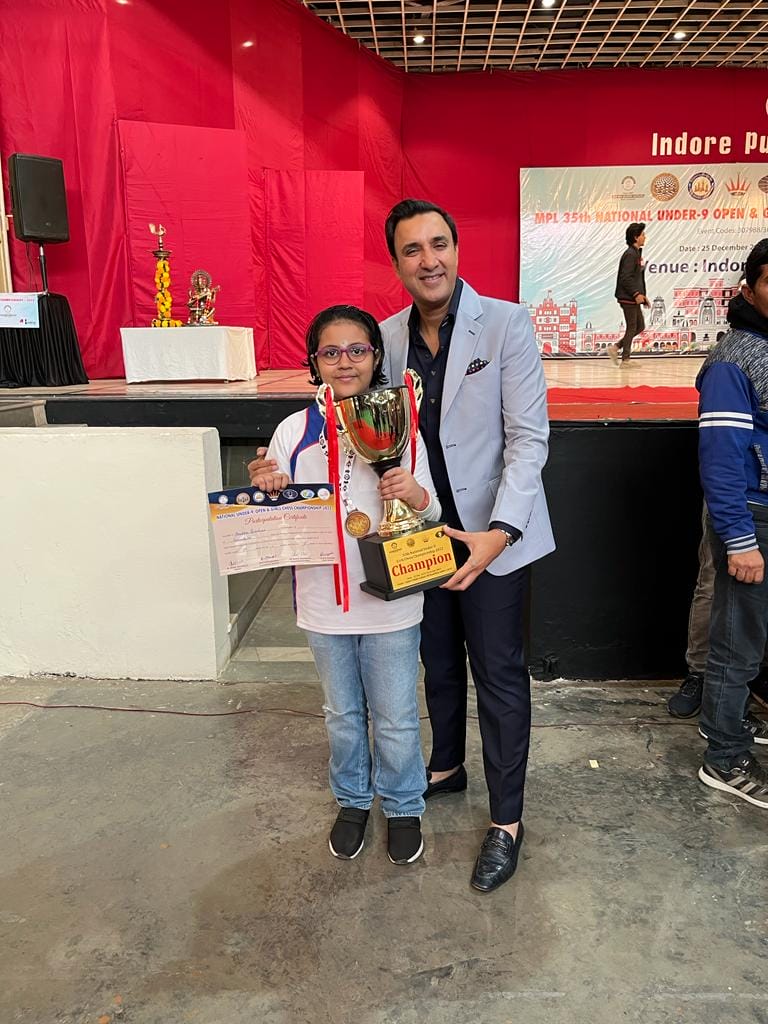